Official makeup rehearsal for designers of Mercedes-Benz Athens Xclusive Designers Week with top French brand MAKE UP FOR EVER, at SEPHORA Ermou!
For 2 days, designers and models were at SEPHORA Ermou with the MAKE UP FOR EVER rehearsing for the formal makeup of 13 catwalks Fashion Week Mercedes-Benz Athens Xclusive Designers Week, which will held from 29 March to 1 April at the Centre National Insurance.

On Tuesday morning, the designers of MB AXDW in cooperation with the head make up artist of MAKE UP FOR EVER, Emmanouil Apostolakis, tried the new colors of the French brand professional makeup to choose the perfect looks to accompany their creations: Nude face lipstick in dark tones, bright and bold eyes were some of the choices of designers!

MAKE UP FOR EVER, which is available exclusively at SEPHORA, will cater for another season makeup demonstrations of the four day MB AXDW, with staff of the company that will come from Paris especially for the fashion week!

More details on the program of the event will be announced soon through the official website and pages on social media: 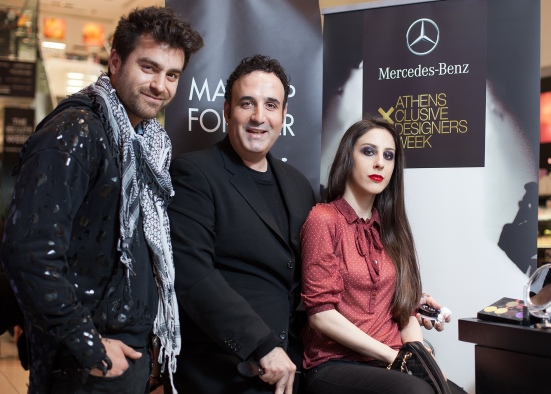 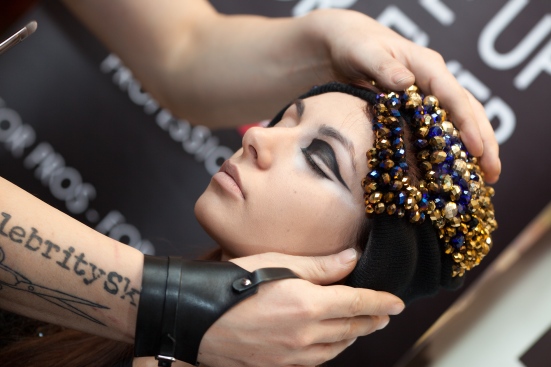