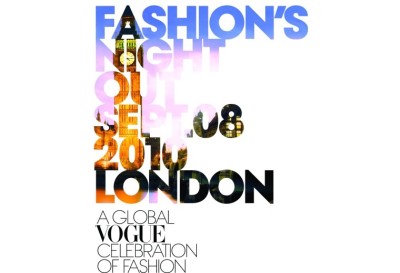 On Wednesday 8th September 2010, Upstairs at Rupert Sanderson – the fabulous new studio space in Rupert Sanderson’s Mayfair flagship will be transformed into a dancehall as part of Vogue Magazine’s second annual Fashion’s Night Out event.

World renowned dancer and choreographer, Donald Waugh – one of the original stars of the much-loved 1970s cult movie, Bugsy Malone, will be on hand to teach guests traditional ballroom dances from the Rumba and Cha Cha Cha, to the modern Latin fusion dance of Zumba. Donald is no stranger to the high-end world of fashion and film, having starred in Bugsy Malone as a child actor followed by an illustrious career in film, television and theatre spanning 25 years……. READ MORE

We promise you some of the fiercest fashion dance-offs the industry has seen – Sanderson vs. Snake Eyes – what could be better than that?!

On top of this, the complete and delectable Rupert Sanderson shoe archive will be available for guests to wear througout the dance classes, giving everyone the chance to learn how to dance in even the highest of heels!

In our boutique downstairs, customers will be able to sip Moet and sample gorgeous, nutrionally-balanced canapes from

Join us from 7pm: